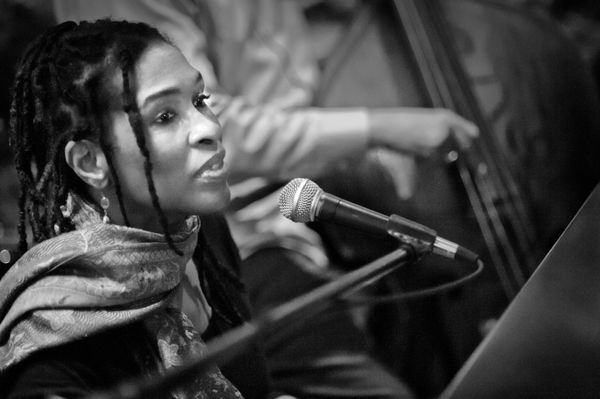 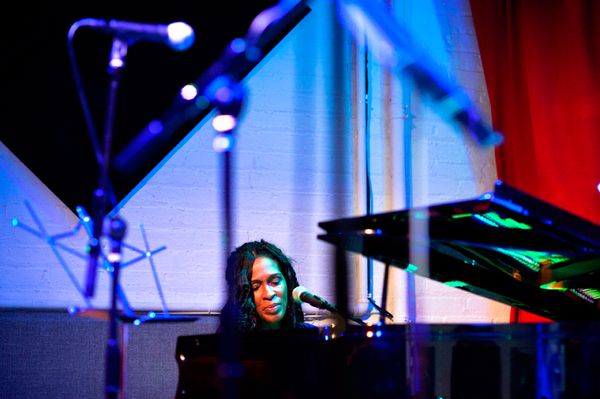 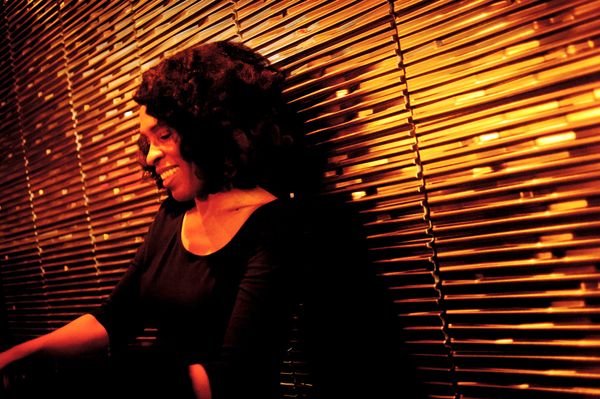 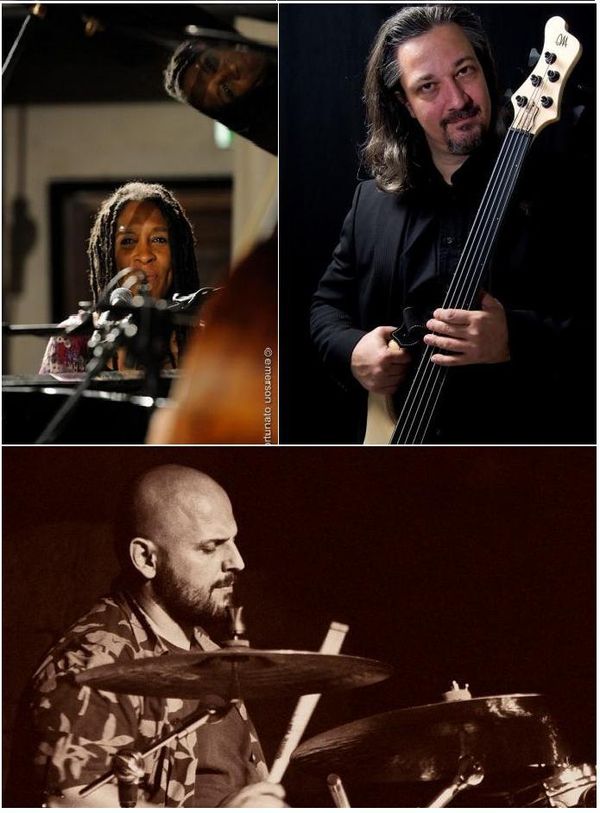 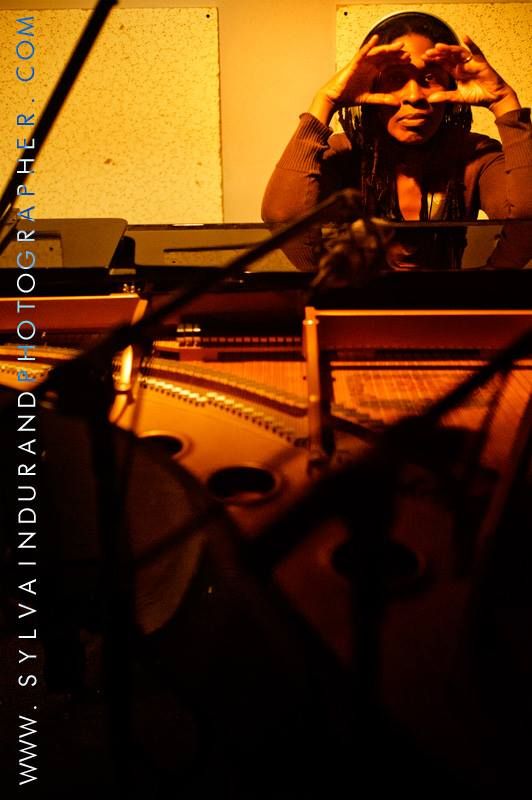 An intimate evening with pianist/vocalist Mala Waldron accompanied by bassist, Mike Hall and hosted by Tom Manuel, cornet, and Laura Landor in a comfortable living room setting, as she talks about being "born into jazz" with her parents as her first musical influences, how she became godchild to Billie Holiday, and well as sharing personal stories from her musical career. She'll share how she finds inspiration for her compositions, how she chooses tunes for her repertoire, and she'll be open for questions from the audience.